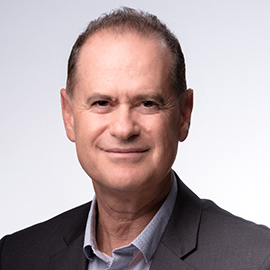 Jon has been a leader in energy and carbon management for over 40 years. He was co-founder and led the Australian Alliance for Energy Productivity for nearly 10 years as Chair and CEO. He founded and led Energetics for over 20 years plus 10 years focused on innovation, including establishing an energy tech start-up with VC funding which he took to the US and ran for four years. He also had a stint on the Board of ARENA (Australian Renewable Energy Agency). He is a Chemical Engineer with a Masters degree in Energy Technology. He was named one of the ‘100 Most Influential Engineers in Australia’, is a Fellow of the Academy of Technological Science and Engineering, received a Millennium Medal, and 2018 Energy Efficiency Champion.